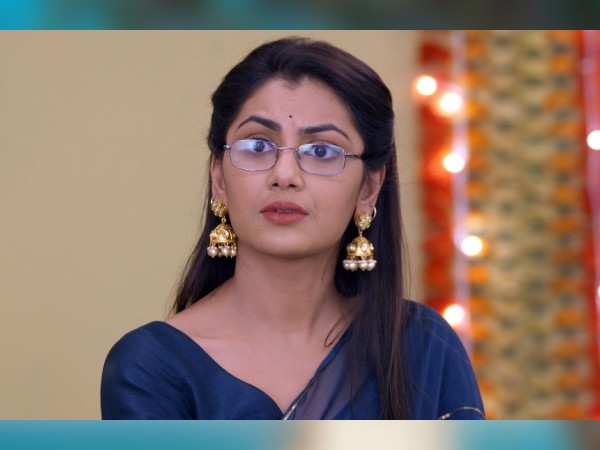 Who is everyone’s favorite on the sets of Kumkum Bhagya? TV actress Sriti Jha told

Recently, the show took a leap of two years, which surprised everyone and everyone was curious to know what would happen next in the lives of these characters. Viewers see how everyone’s fate has changed, and how Pragya is angry with Abhi. While these two are busy solving their issues, it seems that someone familiar to our hero is helping everyone on the sets of Kumkum Bhagya. But who is this Guardian Angel after all? She is none other than Shabir Ahluwalia’s wife Kanchi Kaul.

We all know how close the Kumkum Bhagya family is and if anyone needs advice, every single member of the cast is there to help. While everyone always stands for each other, Kanchi has recently become the unbelievable hero of the set. That’s because, whenever someone goes to Sriti Jha or Shabir for advice, Shabir asks his wife to solve it. Now it seems like Kanchi is giving her best advice to the entire Kumkum Bhagya family.

When Sriti Jha, who plays the role of Pragya in Kumkum Bhagya, was asked what is the one thing that Shabir has and which she herself wants, she said, “I think the set is combined with me. But everyone wants a Kanchi (Kaul) in their life. If anyone on the sets needs any advice or has a problem, Shabir takes Kanchi’s advice for help.” On the other hand, Shabir explains, “He (Kanchi) has the best solution to every problem, and She tries to help everyone.

While Kanchi is helping the entire Kumkum Bhagya family, who will help Abhi and Pragya resolve their differences. ‘Kumkum Bhagya’ airs every Monday to Friday at 9 pm, on Zee TV.