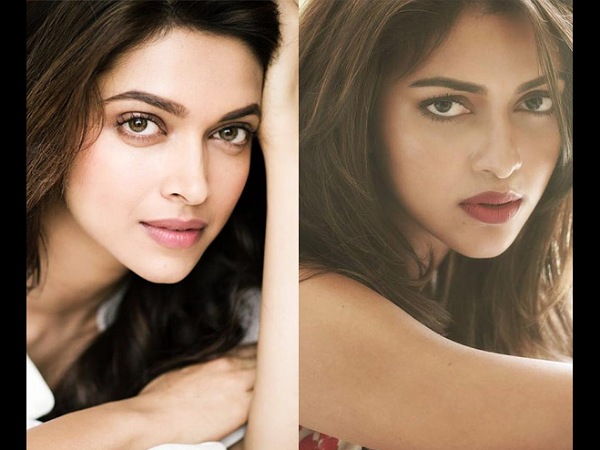 This popular South actress looks like Deepika Padukone, you will be surprised to see the pictures

She considers a similar appearance to Deepika as a complement to herself. During an interview, she had said- “It’s a good thing if I look like Deepika. Deepika is very beautiful.”

In discussion about boldness

In the year 2019, Amala did a nude scene for her film ‘Adai’ and suddenly came into the limelight. The film was a hit. The actress is in a lot of discussion about her boldness.

Amala Paul’s film journey has been wonderful. He has won many awards in a career spanning 13 years. She has been awarded the Best Actress award several times.

Amala started her career in the year 2009 with the film Neelathmara. She was seen in a supporting role in this film. After this he worked in many films like Veerasekaran, Sindhu Samaveli, Meena, Bezwada.

Amala Paul is very active on social media. He is followed by about 4 million people on Instagram.

Was seen in Netflix Original

In 2019, she was seen playing the character of Meera in the Netflix Original Pitta Kathalu. His role was well liked.

In the year 2016, Amla has received the Filmfare Award South’s Best Actress Critics Award. He got this award for the film ‘Mili’.

READ ALSO -   What is the secret of Rekha and Sanjay Dutt's secret marriage? Father Sunil Dutt gave this instruction