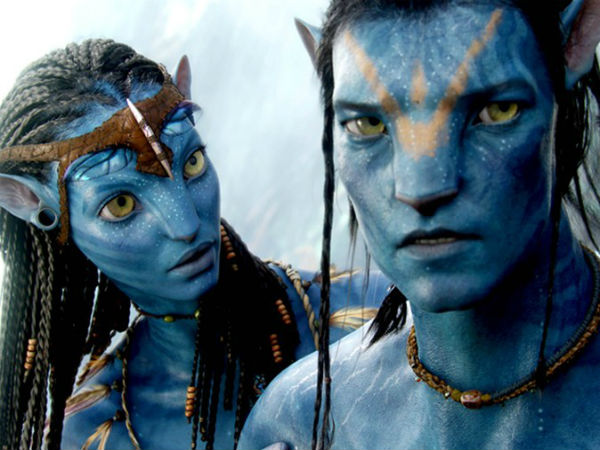 The sequel of this film is being prepared with a budget of 7500 crores – the film will be released in 2021!

James Cameron’s ‘Avatar’, released in 2009, was established as the world’s number one highest-grossing film for ten years. Whose record was broken by Avengers Endgame. Let me tell you, now the director is preparing for the sequel of this film, whose total budget has been kept at 7500 crores. The film will have four sequels, which will be released on 17 December 2021, 2023, 2025 and 2027.

‘Avatar 2’ and ‘Avatar 3’ were being shot in New Zealand. But due to Corona, the shooting has stopped. However, if the director is to be believed, the film will release according to its schedule. At the same time, ‘Avatar 4’ and ‘Avatar 5’ are currently in the writing stage.

During a recent interview, Cameron had said, ‘I want to work on Avatar again. As of now, permission is not available as per the rules. So everything is on hold. The shooting was to take place in New Zealand but everything got put on hold. We are trying to start work as soon as possible. The good thing is that New Zealand has got a lot of control over Corona and they are aiming to end it.

Know here the highest grossing movies in the world-

Avengers Endgame, released in the year 2019, has earned $2.79 billion. It is the highest grossing film in the world.

The film released in 2009 is a science fiction film. It was the highest grossing film in the world for 10 years. The film grossed $2.78 billion worldwide.

Released in 1997, the film had an official budget of $200 million and earned $2.1 billion after its release. It is the third highest grossing film in the world.

Released in 2015, the film is the seventh episode of the Star Wars series. The film was well received worldwide and grossed around $2 billion.

Released in 2015, the film is the fourth installment in the Jurassic Park series. The film earned $1.6 billion. It is the sixth highest grossing Hollywood film of all time.

This is the first film of the Avengers series. Made on a total budget of $220 million. At the same time, the film earned $1.52 billion at the box office.

After the big surprise of engagement, this superstar’s shehnai will ring in December 2020 – marriage final