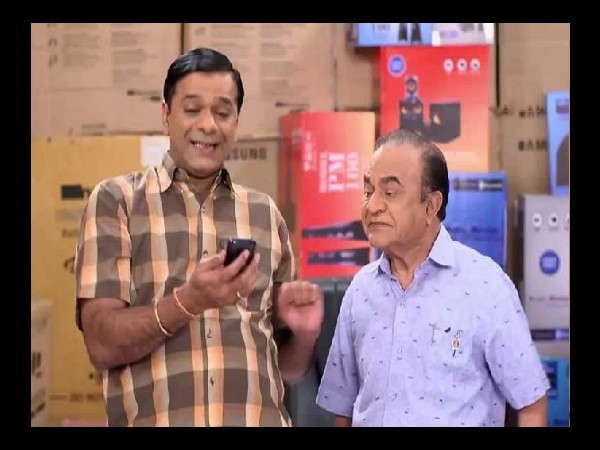 Taarak Mehta’s Nattu Kaka i.e. Ghanshyam Nayak is suffering from cancer, such is the condition in Corona, son revealed

positron emission tomography of the neck

In an interview given to a website, Ghanshyam’s son Vikas told that in April, when positron emission tomography scanning of his father’s neck was done, some spots were seen in it.

He further says that at that time Ghanshyam Nayak i.e. Nattu Kaka did not feel any kind of trouble. His chemotherapy was started for safety.

Giving information about his present health, son Vikas said that now his father is fine. He is being treated by the same doctor. Ghanshyam’s PAT scan will be done in the coming month.

He further explains that after the test, information regarding his health condition will be available. It will be known whether the spots in his throat are over or not.

In a conversation with another website about his health, Nattu Kaka said that I have chemotherapy once a month. I hope to get well soon. The doctor has said that I can work. I want to tell everyone that I am fine. I want to keep working till my last days with makeup on.