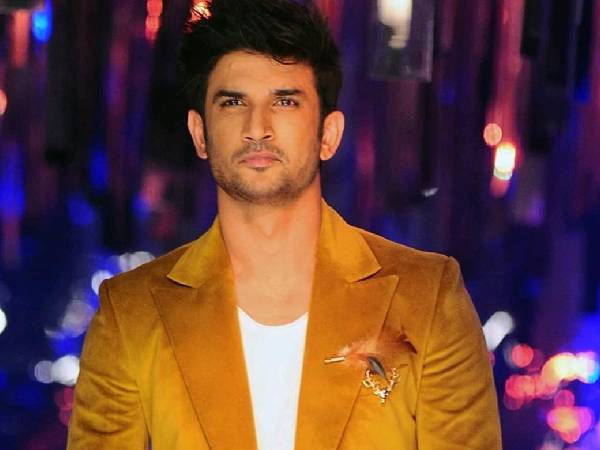 Sushant Singh Rajput was the rising star of Bollywood, who made his place in Bollywood without any godfather. But this lamp was extinguished prematurely. Today it has been a year since the death of Sushant Singh Rajput but the mystery behind the death of the actor is still unsolved. Five big investigative agencies of the country were engaged in solving this case but are still empty handed. The investigating agency has not got any big clues.

Sushant Singh Rajput was found dead in a Mumbai flat during the 14 June 2020 lockdown. Till date it is not known whether it was suicide or murder. CBI, Nacotics Control Bureau, ED are investigating this case. But so far nothing has come to the fore.

The country’s largest investigative agency, CBI, is investigating Sushant’s death angle. At the same time, the drug angle came out in this case and Sushant’s father had accused of misappropriation of money, in this case the ED was also involved in the investigation.

The CBI has not been able to present the result of the investigation even after a year in the Sushant case. At the same time, Mumbai Police and Bihar Police have also investigated in this case.

Sushant died in Mumbai, that is why the initial investigation was done by the Mumbai Police. But when Sushant’s father had lodged an FIR in Bihar, then Bihar Police also got involved in this matter. In the post-mortem report that came out in the Sushant case, the cause of death of Sushant was given as suffocation. No poison was found in his body.

On the day Sushant Singh Rajput died, four people including Sushant were present at the flat. A cook, a servant, a friend of Sushant. The servant had told the police that Sushant woke up as usual in the morning and drank a glass of juice. After this he went to the room at around 10 o’clock and did not open the room again. When the room was not opened even after several hours and there was no sound from inside, the keyman was called and the room was opened. After this it was seen that Sushant was hanging from the noose.

Sushant Singh Rajput was in depression

During the interrogation of Riya Chakraborty and others, it came to light that Sushant Singh Rajput was not doing well mentally. He was going through stress and also used to take some medicines for it. Riya accused Sushant’s family that his sisters used to give medicines to his brother without the prescription of doctors. At the same time, Riya has even said in her statement that Sushant Singh Rajput used to take drugs.

After Sushant’s death, his father made serious allegations against Riya Chakraborty. Sushant’s father said that Rhea Chakraborty abetted the son to commit suicide and siphoned off crores of his money. Riya Chakraborty and her brother Sauvik have been questioned by the police and CBI in this case.

Sushant case-Deepika to Sara have been questioned

Many Bollywood faces were interrogated after the drug angle came to the fore. From Deepika Padukone, Sara Ali Khan, Rakulpreet Singh to Shraddha Kapoor, many stars were questioned in the drug case. But it has not yet come to the fore through the investigating agency or these stars, what were the allegations against them, what were asked in their interrogation and what was found in the investigation.

One year to Sushant’s death, where did the investigation reach?

Sushant Singh Rajput’s first anniversary. But even today it remains a puzzle.