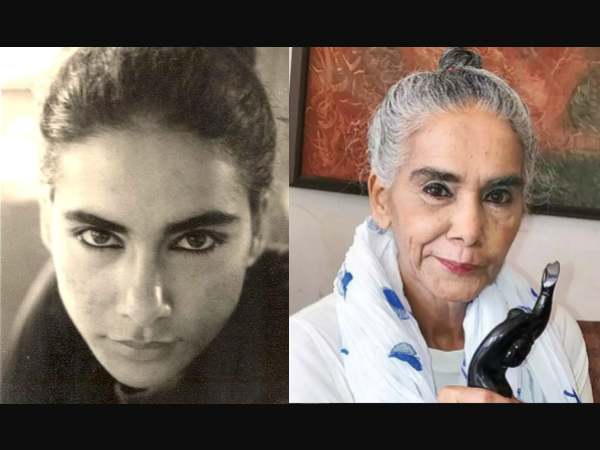 Veteran actress Surekha Sikri, who has worked from theater to television and films, breathed her last on July 16. He died of a heart attack at the age of 75. Surekha was ill for several months. He had also suffered a brain stroke last year. While giving information about her death, Surekha Sikri’s manager has said that she was suffering from various problems after two brain strokes.

The entertainment industry is mourning the death of the actress. Surekha Sikri played many memorable characters in her career spanning more than 4 decades. The length of her characters may have been long, sometimes short, but she was always effective.

Surekha Sikri started her acting career in the year 1978 with the film ‘Kissa Kursi Ka’. After that he worked in many films continuously. She has been awarded the National Film Award for Supporting Actress thrice.

Popularity with the character of Dadisa

During 2008 to 2016, the actress made her mark on television with the character of Dadisa in the serial Balika Vadhu. His character became very popular. The serial was dubbed into several languages ​​other than Tamil, Telugu and Malayalam, due to which Sikri’s popularity extended beyond North India.

from theater to movies

After completing her studies from the National School of Drama, Surekha Sikri reached the big screen through plays. She continued to appear in parallel cinema in the 70s, 80s and 90s.

Apart from ‘Badhaai Ho’, his last films were Amol Gupte’s ‘Sniff’ and Zoya Akhtar’s Ghost Stories. He suffered a brain stroke during a shoot in Mahabaleshwar early last year, after which he had to turn down offers from several films.

Veteran actress Surekha Sikri passes away after suffering a cardiac arrerst. In her film career of 4 decades, she has won three national awards.