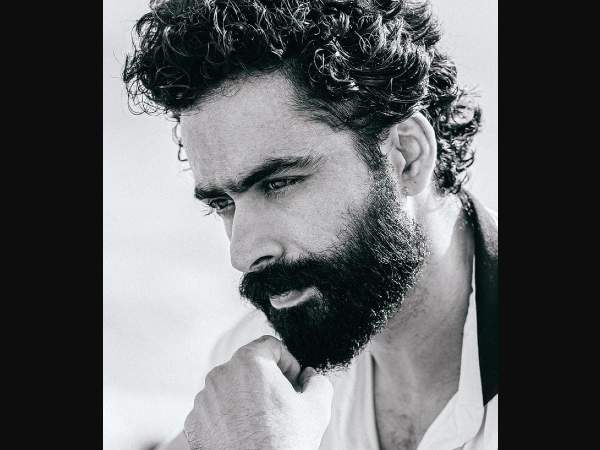 ‘State of Siege: Temple Attack’ actor Dhanveer Singh revealed, had to increase the weight of 10 kg for the role

The movie Stage of Siege: Temple Attack is now available for streaming on ZEE5. While Akshaye Khanna has made his OTT debut with this film, Dhanveer Singh is also in discussion in the role of terrorist. The film is directed by Ken Ghosh and produced by Contiloe Pictures.

Actor and Singer Dhanveer Singh is best known for playing the role of Salim in the famous drama Mughal-e-Azam directed by Firoz Abbas Khan. At the same time, he was seen playing the lead role in ZEE5’s The Casino opposite Karanvir Bohra. Dhanveer has lent his voice for Punjabi album songs like ‘Tere Bin’ and ‘Royal Standard’.

Sharing about his role in Stage of Siege: Temple Attack, he says, “When I was cast for this role, I had a meeting with the director. He said that I will play Hanif who is physically fit. And I was so lean at that time, I had to gain about 10 kilos of muscle mass. So I worked very hard in the gym for this character. Physically it was quite a tough character.”

Talking about the challenges he faced in preparing for the role, he says, “There were a lot of action sequences in my character. Because I had to look bigger it was really challenging. I had to shoot the gun and do the loading as well. I knew little about this as I am from an army background. But hand to hand fighting was very tough for me. Also I had to take care of practical things like how they walk, behave and talk, and everything.”

Sharing about his work experience with Akshaye Khanna, he says, “Working with Akshaye Khanna was really amazing. I had never done action before. But Akshay was very helpful, he supported me a lot. He Gave me tips and I learned a lot from him. He made everyone around him very comfortable. If he wasn’t so helpful it wouldn’t have been possible for me to do this.”

He describes working with Ken Ghosh as a wonderful experience, “Ken sir is a really wonderful, funny and cheerful person as well as he is very focused towards his work. He is very clear on what he wants and on everything. works.”

Talking about the OTT boom he says, “OTT has made the dreams of actors like us come true. Someday the roles we dreamed of doing in films have actually come true. OTT is one such platform. Where we can show our art and true potential. It is a blessing and a boon to all the actors.”

State of Siege: Temple Attack actor Dhanveer Singh reveals that he has to put 10kg of muscle weight for the film. He plays a terrorist in the film.