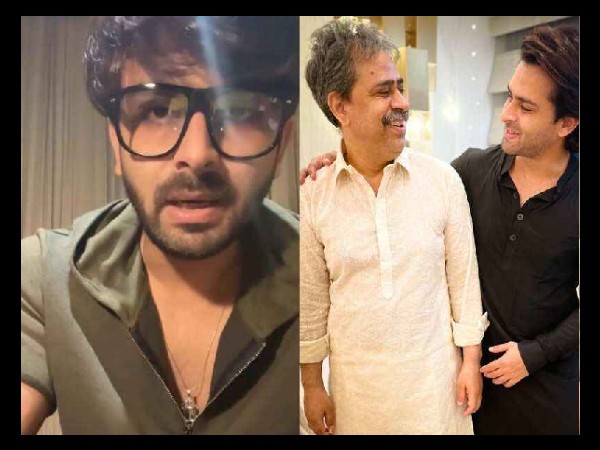 It is told that the condition of his father is still serious. The coming 72 hours are very difficult for them. He has also become paralyzed after a brain stroke. There has also been a lot of weakness. Shoaib Ibrahim has said in this video that there is not much problem in my father’s nerves. Doctors say that there is no need to panic.

But the coming 72 hours are very important for Papa. He is paralyzed on his left side due to brain stroke. There is a chance of being paralyzed again in the body, because of this, the time to come is difficult for all of us. Being in the ICU, I can’t see him for long.

I show him my face twice a day. Going there multiple times is not allowed. I am in the hospital with him. I meet him once in the morning and again in the evening. Papa has got a blood clot in his brain. Shoaib Ibrahim has written that once again the courage of all your prayers is needed.

Pray you all. May Allah heal them. It is worth noting that Shoaib Ibrahim and Dipika Kakar also have a YouTube blog. Where he is seen many times with family. Shoaib’s fans have also shared this video.