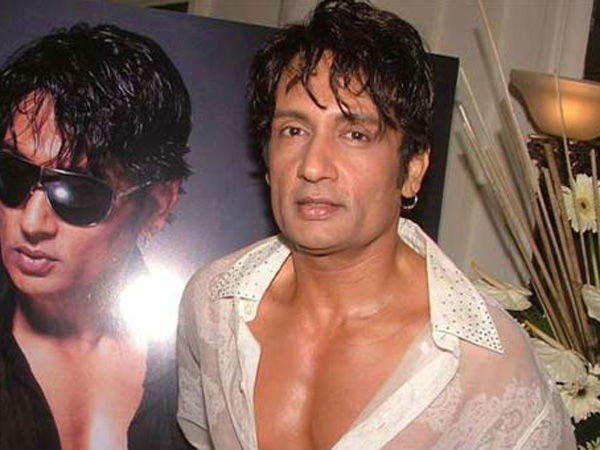 This year proved to be very bad for the industry, this year many such news came which was enough to make people sad. One such news came from actor Shekhar Suman’s house when his mother passed away. After this, everyone in the industry expressed grief. He is deeply saddened by the death of his mother on Thursday. Since then, Shekhar Suman is continuously expressing his pain on social media.

Big news from Vicky Kaushal’s Mr. Lele, the shooting of the film will start again soon!

Significantly, Shekhar Suman had said that he was feeling orphaned. He wrote that .. ‘My dear mother, I loved her the most in this world. Now she has gone to heaven and I am alone.

I feel orphaned and scattered. Thank you mother for standing by and supporting the family all the time. Mother will remember you till my last breath. This tweet of Shekhar Suman is going viral very fast, fans are reacting to it.

Talking about Shekhar Suman, he is one of those actors who have exploded in films as well as TV. He is considered a very big face of TV. Shekhar Suman is currently very far away from the industry and has not been a part of any project for a long time.

Bollywood and Television Actor Shekhar Suman post on Mother as left him alone! Read this details.