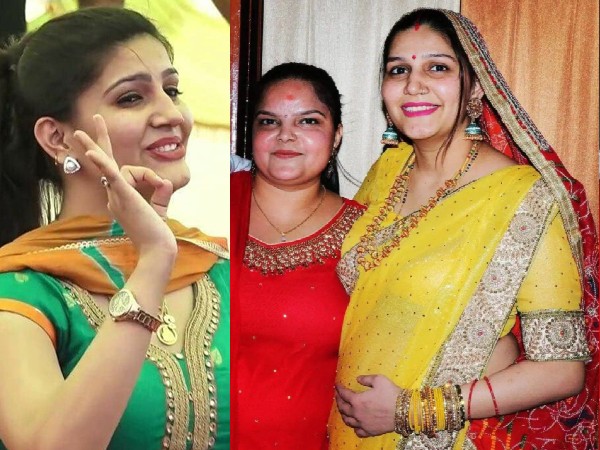 Sapna Chaudhary will become a mother for the second time? Baby bump is visible in the viral picture!

Haryana’s famous actress and dancer Sapna Chaudhary is often in the discussion about something or the other. Recently, when her marriage was revealed and she became a mother, then the fans were shocked by 440 volts. Because they kept their marriage completely hidden. But the news that is coming out at this time is quite shocking. It is learned that Sapna is pregnant once again.

Ayushmann Khurrana joins hands with Aanand L Rai for the third time, will shoot abroad for the first time!

A picture of her is becoming increasingly viral on social media and her baby bump is seen in this picture. Let us tell you that it is being said about Sapna Chaudhary’s picture that this is her old picture when she became a mother for the first time.

However, there has been no confirmation regarding this. After becoming a mother for the first time, some of her songs came out which were very much liked. Sapna Chaudhary became a part of Bigg Boss some time back and stayed inside the house for a long time.

She made a banging entry while dancing with superstar Salman Khan and till she left, Salman Khan was often seen joking with her.

READ ALSO -   The third season of 'Inside Edge' will be a double bang, will premiere soon on Amazon Prime Video!