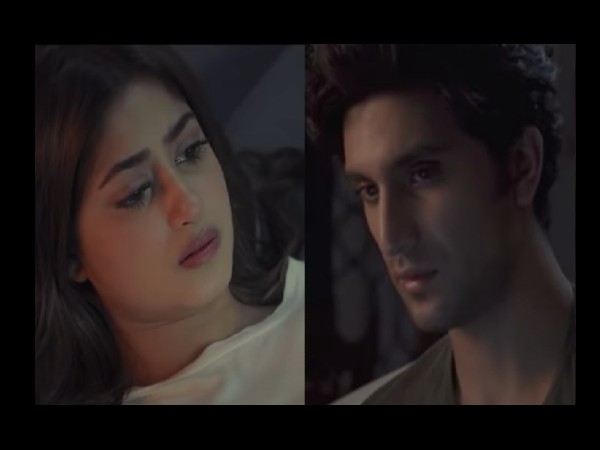 Web Series- The Wall of Sunshine

When a mother screams in pain that martyrs also die, when a wife says that a martyr’s wife is also a wife, her children are orphans. Hearing this, it seems that after the martyrdom of a soldier, why do we ignore the sheet of mourning laid on his family?

To be martyr Sacrifice for the country is priceless. This is a sacrifice that no nation can ever pay for. ZEE5’s series Dhoop Ki Deewar in its 10 episodes continuously keeps screaming in the ears of the pain of the martyr’s family. Seriously effective dialogue has stood the wall of sunshine firmly. Which informs at the beginning of the story that whatever the country may be. India or Pakistan. Soldier sacrifices his life for the defense of the country.

Story of martyr family of India-Pakistan

This is the story of Sara Sher Ali from Pakistan and Vishal Malhotra from India. What happens when the dead body of the martyr son, father and husband comes on the doorstep of the house between the defeat and victory of the India and Pakistan match? This series is based on this. The wall of sunshine explains in detail how the struggle of the border destroys two families.

Here if you are expecting love story then forget it. It describes the pain of losing life. Where after the martyrdom of their father, Sara and Vishal blame each other through social media. The martyrdom of my father opens the front of the eldest. On which the story of two families disintegrating between many expressions like media interference to the coercion of relatives becomes inconvenient.

What about the martyr’s family after the martyr’s death? This series just explores this question. The web series stars Ahad Raza Mir and Sajal Ali in lead roles. Those who, while trying to collect their family, forgetting their enmity through the Internet, become the support of humanity.

Showing power in acting, the story of the characters

Sajal Ali was earlier seen in Sridevi’s Mam. Sajal and Ahad Raza Mir have effortlessly portrayed the hollowness that keeps the wounds of the martyr’s family thick with time in their roles. Artists like Zaib Rehman, Savera Nadeem, Samia Mumtaat, Samina Ahmed, Manjar Sehbai have smothered the wounds of the martyr’s mother, father and wife with their performance on screen.

The smell of Pakistani TV shows, the dialogue won

Directed by Habib Hasan and Umeera Ahmed’s writing, handwriting and direction, it retains the aroma of Pakistani TV shows here. The dialogue, story and characters have got ample opportunity to stand out on screen in every frame. There is a lot of dialogue with Urdu words – like

You and my country may have killed so many people, but it has whitewashed many more bloody relationships.

How will this country forget us, my father has been martyred.

However, the drawback is that the slow pace of the series drags the story too long. Lack of tightness is its weakness. Trying to detail each character and every relationship, the screenplay ends up feeling like a novel, which is fine to read. It looks like a TV show to watch. The pressure of making episodes seems to be a constant on the story. Musically, the same song has been repeated many times.

(Read this short review to know the reason for watching)

The question comes why this series should be seen. So we would say that it must be seen. It is important for all of us to understand that the martyr on the border does not only lay down his life for the defense of the country, but he also includes the smile, hope and courage of his mother, wife and family in that sacrifice. Which is a deep blow to the family of the martyr. And yes, if you have been a fan of the dialogues, story lines and handwriting of Pakistani TV shows, then this series will suit you. 2.5 stars from Filmybeat.