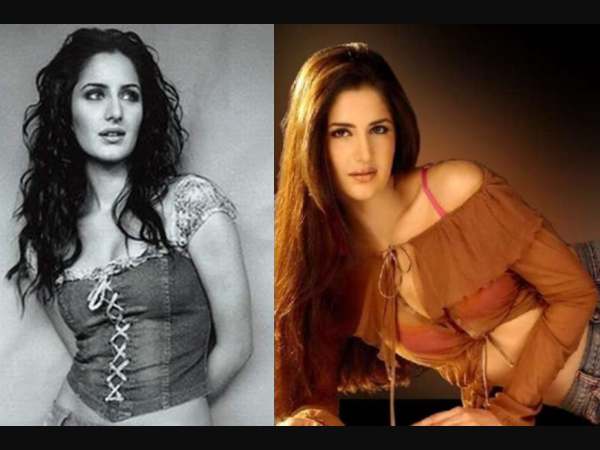 Old unseen modeling pictures of Katrina Kaif, this was the look before she entered Bollywood – PHOTOS

Katrina Kaif’s real name is Katrina Turcotta. But then he changed the name. According to the reports, the producer of the film ‘Boom’ Ayesha Shroff is behind this. Katrina Turcotta Indians could not speak easily, so it was done. Although earlier there was a proposal to replace Kaif with the name Katrina Kazi, but in the end the matter was made on Katrina Kaif.

Kat worked in many TV commercials and she was a successful model. She has been Vijay Mallya’s Kingfisher Calendar Girls. In the year 2003, he got a photoshoot done for the Kingfisher calendar. After which he got his first film.

After a successful modeling career, Katrina made her acting debut in 2003 with a role in the film Boom. The film was a super flop. And the road ahead became more difficult for Katrina.

Katrina did a Telugu film ‘Malliswari’ after the failure of Boom. Which was a hit at the box office. After this Ram Gopal Varma’s eyes fell on Katrina and gave her a small role in his film ‘Sarkar’. Amitabh Bachchan was seen with Katrina in both the films Boom and Sarkar.

After this Katrina Kaif did the film ‘Maine Pyaar Kyun Kiya’ with Salman Khan. Katrina’s luck in Bollywood shone with this film. She went on climbing the ladder of success one by one. Salman and Katrina’s friendship continues even today.

The year 2007 was the best for him. This year he had 4 films out of which ‘Namaste London’ and ‘Welcome’ were super-duper hits.

Katrina Kaif’s pairing with Akshay Kumar was well-liked by the audience. After films like ‘Humko Deewana Kar Gaye’ and ‘Namaste London’, the pair worked together in several films like ‘Welcome’, ‘Singh is King’, ‘De Dana Dan’ and ‘Tees Maar Khan’, mostly Been super hit. At the same time, now Suryavanshi is waiting.

There is no doubt that Katrina has come a long way to this point. Today she is considered one of the hardest working actresses of Bollywood. He is a part of many big films.