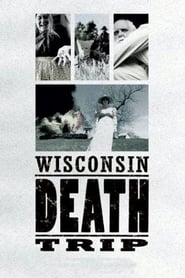 Wisconsin Death Trip is an intimate, shocking and sometimes hilarious account of the disasters that befell one small town in Wisconsin during the final decade of the 19th century. The film is inspired by Michael Lesy’s book of the same name which was first published in 1973. Lesy discovered a striking archive of black and white photographs in the town of Black River Falls dating from the 1890s and married a selection of these images to extracts from the town’s newspaper from the same decade. The effect was surprising and disturbing. The town of Black River Falls seems gripped by some peculiar malaise and the weekly news is dominated by bizarre tales of madness, eccentricity and violence amongst the local population. 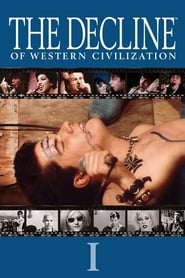 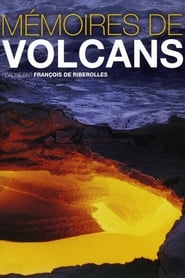 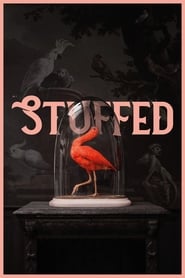 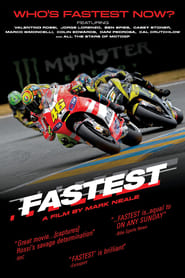 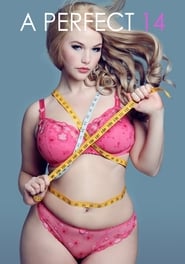 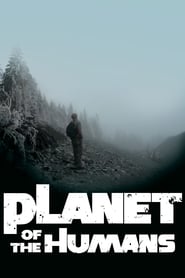 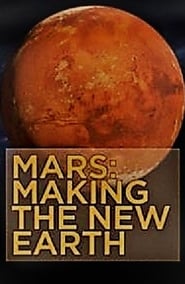 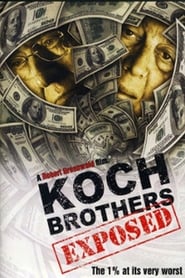 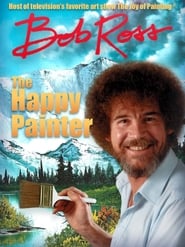 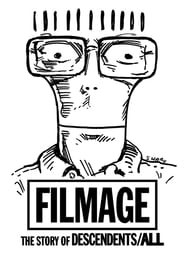