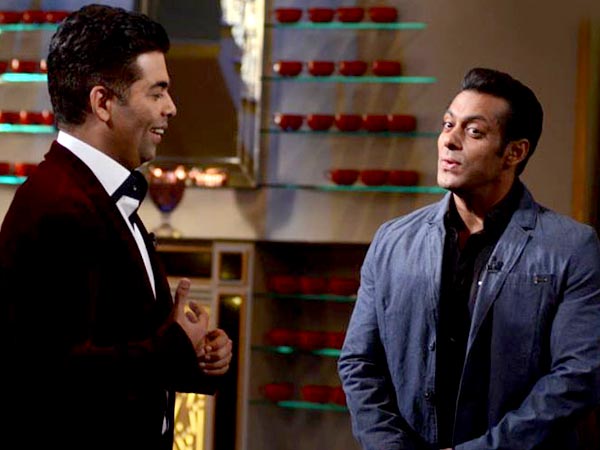 Karan has said.. “It’s like my mother’s dream come true. Bigg Boss OTT will undoubtedly be a lot more sensational and dramatic. I hope I can live up to the expectations of the audience and my friends, Weekend Ka Vaar Ko. I can make it more fun with the contestants in my own style.”

Let us tell you that there is news about this show that it will be present for the fans for six months, seven days a week and 24 hours. With the announcement of Bigg Boss, there is a lot of excitement among the fans and their first promo has made the fans eagerly waiting for Salman Khan’s reality show.

Karan Johar is going to be seen hosting such a show. Prior to this, his talk show Koffee with Karan had been in the news a lot. Fans like him very much in this style.

There is a lot of craze about hosting

Salman Khan has hosted many seasons of this show and will be the same host this time too. Salman Khan is going to be seen hosting this show on Colors. There is a lot of craze about his hosting and fans like it.

He has a long association with Colors.

Many times there are reports that Salman Khan is about to leave the show, but Colors convinces Salman Khan every time. His relationship with Colors is very old.

On the work front, Salman Khan is currently very busy with Tiger 3 and the shooting of this film has also started. Apart from this, he will be a part of films like Kick 2 and Last very soon.