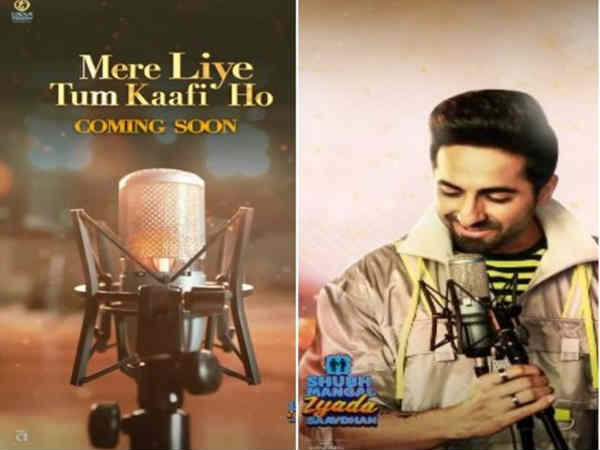 In this film, Ayushmann will be seen wearing a nose ring in his nose and his powerful style statement has been liked by the people. Usually no hero would think of doing this work.

In the film, Ayushmann has given himself a liplock scene with actor Jeetendra Kumar, which is being discussed in full swing. And this scene is being praised a lot. This is a big deal for any commercial film.

In a scene in the film, Ayushmann Khurrana announces that his boyfriend’s father is sick with a loudspeaker because he treats homosexual relationships as a disease. This is an important statement for this period.

In the film, how a loving couple breaks the bonds of society firmly, it is shown in the best way. Especially when that loving couple is gay.

The praise of Ayushmann Khurrana for the choice of this film is less. Ayushmann is trying to widen the circle of society a bit with each of his films.

Shubh Mangal Zyada Saavdhan, a very important story for today’s time. Hopefully after Ayushmann takes this step, such films will give a new direction to Bollywood.

The film is releasing on February 21 and a large section of the country is eagerly waiting for this film. You too wait for February 21.

READ ALSO -   Birthday Special: These 10 songs of Gulzar will make you laugh sometimes, sometimes you will cry bitterly