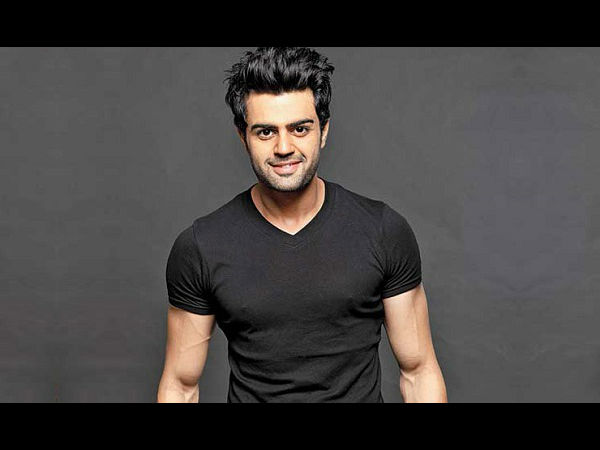 Maniesh Paul shares the teaser of his new podcast – VIDEO

Unveiling yet another testimony of his heartfelt conversational skills, Maniesh Paul highlights the journey of social activist Chinu Kwatra, who has been at the forefront of helping people during the pandemic. In the teaser of the upcoming episode of Maniesh Paul, Chinu Kwatra is seen sharing his inspiring journey from attempting to end his life to providing a source of livelihood to many.

Sharing the teaser of ‘The Maniesh Paul Podcast’ to be released on his YouTube channel, the actor and host said, “This man is doing his bit for the society… hai… but not everything was so easy… know the story of @chinukwatraofficial of @khushiyaanorg in my next episode of #themanieshpaulpodcast Coming soon #mp3 #chat #show #life #blessed #gratitude #real hero # help #society #youtube

The founder of Khushiyan Foundation, Chinu Kwatra has supported millions of people by feeding them non-stop during the lockdown, amid the tough fight against the pandemic.

Earlier, Maniesh Paul along with Chinu Kwatra organized a campaign to help the BMC sweepers who were working on the beaches after the Tauktae cyclone. Apart from this, Maniesh Paul also donated shoes for needy children through Khushiyan Foundation.

What is the secret of Rekha and Sanjay Dutt’s secret marriage? Father Sunil Dutt gave this instruction

Maniesh Paul, currently gearing up for his upcoming next film ‘Jug Jug Jio’ produced by Karan Johar’s Dharma Productions, is recognized across the country as one of the most entertaining actors and hosts due to his exceptional speaking skills.