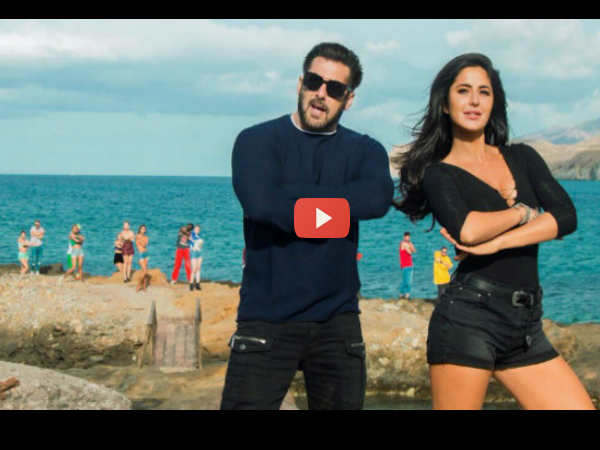 Finally, after a long wait, the song ‘Swag Se Karge Swagat’ from Tiger Zinda Hai has been released and the song is becoming increasingly viral on the internet as soon as it arrives. Katrina Kaif is seen doing great moves in this song, while Salman Khan’s SWAG and Tashan are worth watching.

Music director Vishal and Shekhak have written the lyrics of this song by Irshad Kamil. While the voice is of Vishal Dadlani and Neha Bhasin. Aap Bhi Suniya, the banging song of Salman Khan’s next film.

Let us tell you that Tiger Zinda Hai is releasing on 22nd December and in this Salman Khan and Katrina Kaif are seen sharing the screen together after many years. The chemistry of both of them is looking great in the song. You must also comment and tell us how this song was.