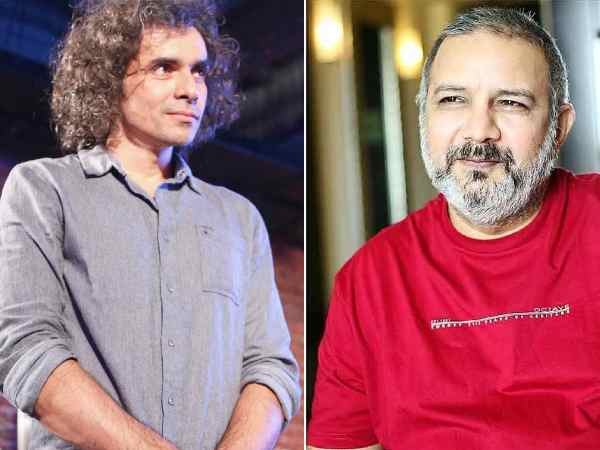 Kumud Mishra started his career with a film named Sardari Begum and his career in Bollywood has also been very long. But he got recognition with Rockstar’s small roll Khatana Bhai. Khatana Bhai narrates the story of Ranbir Kapoor’s character JJ in the film.

After this, Kumud Mishra started making his place in the hearts of the audience along with films with his small characters. Be it the role of a government officer in Airlift or the role of Anushka Sharma’s wrestling teacher father in Sultan.

The film’s wind changed in Rustom

In the film Rustom, Kumud Mishra changed the direction of the entire film with his character Ellie Billimoria. In the film, he appeared in the role of the editor-in-chief of a newspaper, who with his journalism creates sympathy for Rustom in the heart of the entire nation, making it a national hero.

After this, Kumud Mishra appeared in a very strong role in Anubhan Sinha’s film Article 15. In the film, he appeared in the role of Sub Inspector Jadhav, who worked under Ayushmann Khurrana.

Kumud Mishra had appeared in the role of Taapsee Pannu’s father in Anubhav Sinha’s Thappad. His small character in the film was quite memorable. In the film, he is seen fully supporting his daughter but is surprised when his wife makes him realize that he too is a victim of male mentality which does not give equal rights to women.

In the film Ram Singh Charlie, Kumud Mishra appeared in the role of an artist saving the circus. He was supported by Divya Dutta in the film. The film was given excellent reviews by the audience and Kumud Mishra’s fan following grew rapidly.

Preparing for another lead role

Now Kumud Mishra is going to make another stellar character his own with this series from Imtiaz Ali. The audience is waiting for his series.

READ ALSO -   Hearing Siddharth Shukla's befitting reply on the breakup with Shahnaz, the fans said - tell me you are single