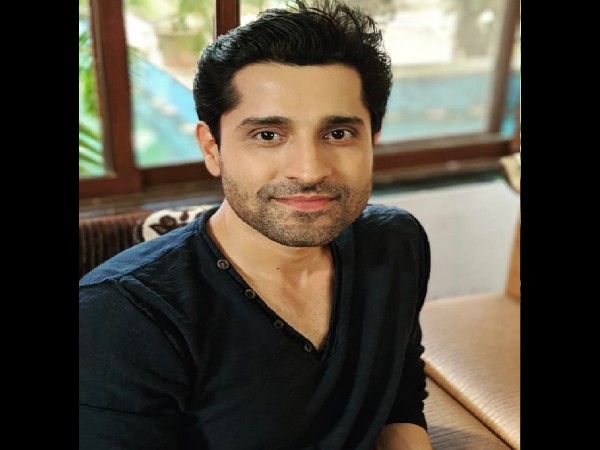 A woman has filed a charge of molestation against him. After which action has been taken against the actor by the police. It is being told that a complete case has been registered against the actor under sections 354, 342,323 and 506(2) of the IPC. Police is also probing the matter in detail. It is worth noting that Prachin Chauhan is not a new name for TV. She made her TV debut with Ekta Kapoor’s show Kasautii Zindagii Kay.

In this show he played the role of Subroto Basu. From here he got recognition in the world of TV. After this she also played lead role in popular TV shows like Palkein, Sindoor Tere Naam Ka, Saat Phere. He has been away from TV for a long time and has become popular on YouTube. He is seen doing shows in Shitty Ideas Trending.

In this, he is playing the role of Abhimanyu. Which has been well-liked on social media. The question remains about this case, till the time of writing this report, no statement has come out from the ancient Chauhan’s side in this whole matter. Police is also probing this case. In this regard, the police has not given any information in the media so far.