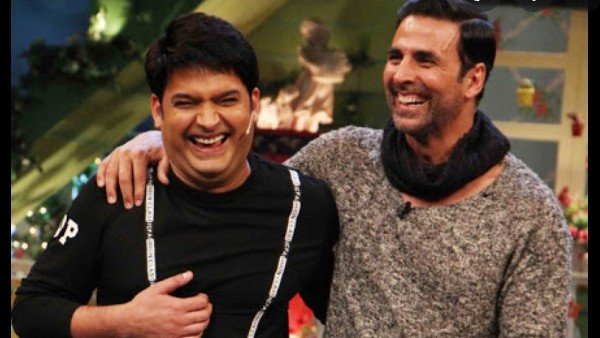 Kapil Sharma made this mistake regarding Bell Bottom, Akshay Kumar said ‘together I take your news’

‘I am going to do action for the first time’, Kriti Sanon said about Tiger Shroff’s Ganpat!

Akshay Kumar has replied to this. Together I take your news. Since then this post of Kapil Sharma is constantly in discussion and people are commenting a lot on it.

Bell Bottom will be the first major film to be released in theaters after the lockdown. Fans are also very excited about the film. Directed by Ranjit Tiwari, the film is a spy-thriller.

Vaani Kapoor, Huma Qureshi, Lara Dutta and Adil Hussain are going to appear in the film with Akshay Kumar. Akshay Kumar is about to make a big bang.