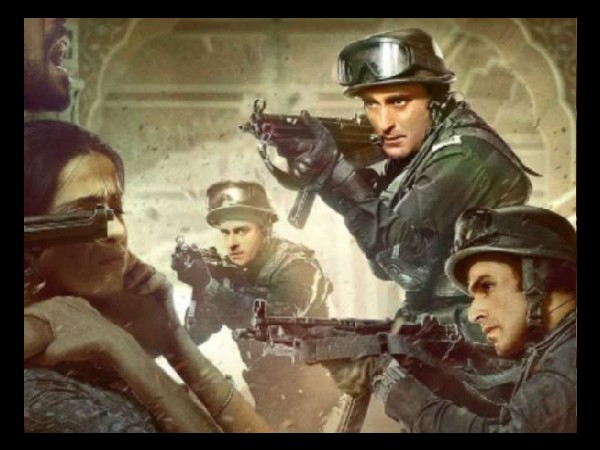 Kane on directing ZEE5’s ‘State of Siege: Temple Attack’: It’s like a dream come true for me

Zee5’s State of Siege: 26/11 was one of the first web series that released after the pandemic hit the entire world and was a tribute to our brave Indian soldiers who laid down their lives for the country. is. And, it became one of the most talked about shows. Now a major event with State of Siege: Temple Attack releasing in July.

The show is very special for director Ken Ghosh, while talking about which he shared, “I always wanted to do something around my armed forces. I myself am a student of World War II, I have learned about the events surrounding World War II. Studied, and ‘War’ is my favorite genre.

So for me, any chance to shoot action, that too with the story of the armed forces, I can never let it go. Being the son of a naval officer you can say that in a way it is like a dream come true for me.” We will see Akshaye Khanna back in uniform after many years, also State of Siege: 26/11 Vivek Dahiya is returning as an NSG commando after which Gautam Rode will also be seen.

Contiloe Pictures (Abhimanyu Singh), the dream team that produced State of Siege: 26/11, is back, which will be directed by Ken Ghosh, who also directed the hugely popular and successful Abhay 2. Lt Col (Retd) Sandeep Sen who was the advisor to both the state siege projects. State of Siege: Temple Attack will premiere on 9th July on ZEE5.