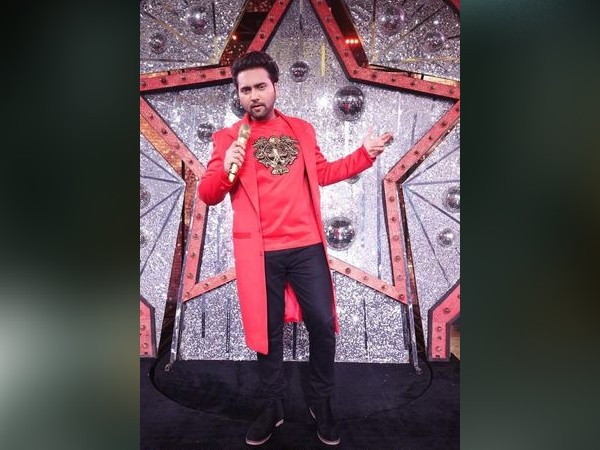 Sony TV’s Indian Idol Season 12 platform has given unprecedented opportunities to all the contestants. Giving one such opportunity to the contestants, now a special episode named ‘Tribute to Javed Sahab’ will be hosted in this show. Legendary lyricist Javed Akhtar, who stunned the world with his heartwarming words, will grace the sets of Indian Idol. In the upcoming episodes, Javed Akhtar will be seen enjoying the performance of Danish Mohammed on the song ‘Afreen Afreen’.

Praising Danish Mohammad’s performance, Javed Akhtar said, “You reminded me of Nusrat Fateh Ali Khan sahab. He was a great Sufi artist. There are very few people like him in this world. He is very simple in nature. And he was calm.”

After hearing his praise from Javed sir, Danish Mohammed said, “It is a big deal for anyone to breathe in the same atmosphere as Javed sir. Performing in front of him is a different thing and getting compliments from him is like a dream come true. Indian Thank you Idol, who gave such wonderful opportunities to all the contestants.

I feel that the meaning of my being has been fulfilled. No one can be compared to Master Nusrat Fateh Ali Khan, but what Javed sir said will always be in my heart.”

Keep watching Indian Idol season 12 every Saturday and Sunday at 9:30 pm only on Sony Entertainment Television.