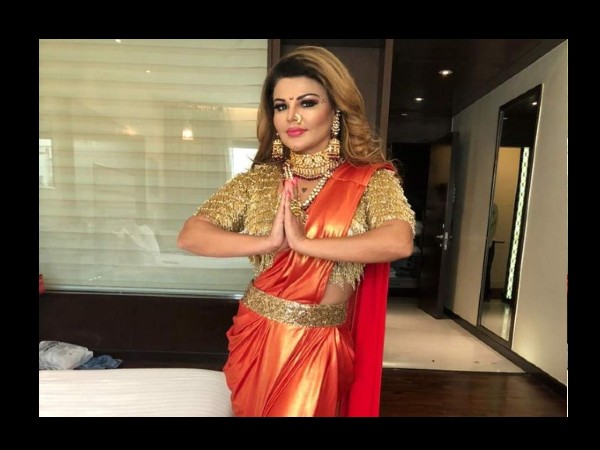 I was not invited to father’s funeral, mother said why did you not die as soon as you were born

Mother had said, why did you not die as soon as you were born – Rakhi Sawant

In an interview given to Bollywood Bubble, Rakhi Sawant said that when I had a kissing dispute with Mika, the whole family told my mother a lot. Mother had said that you would have died as soon as you were born. My father had beaten my mother a lot.

I am no Nargis Dutt, Amitabh Bachchan or Anil Kapoor’s daughter

Rakhi further says that I then told my mother to let me fight. No one will crown me as soon as I enter Bollywood. Give me freedom I am no Nargis Dutt, Amitabh Bachchan or Anil Kapoor’s daughter. Nor am I from the film industry. I am entertainment. I will somehow earn a living.

I ran away from home and came here in Bollywood.

Rakhi Sawant told that after the decision of joining the film industry, the people of the family stopped talking to her. I got into the industry in my childhood. We have a complete girl child type here. Marriage in childhood I ran away from home and came here in Bollywood. The family members still do not talk to me and mother. He thought that his girls too would run away.

Not invited to father’s funeral

Rakhi told that the situation had become so bad for her that even her father had stopped talking to her. When father got heart attack, Rakhi was not called. Rakhi said that even the father’s funeral was not called. I went ahead after drinking all the poison.