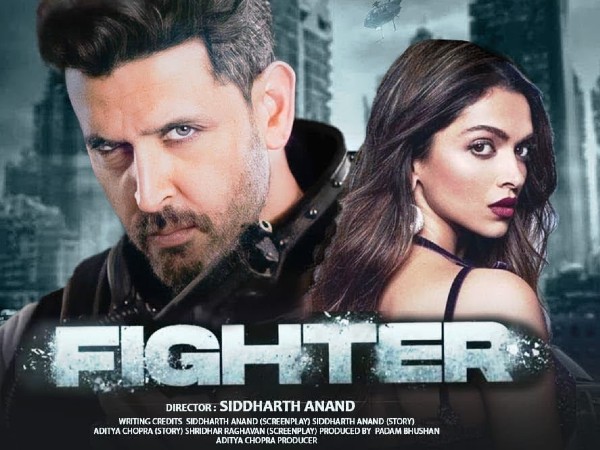 Hrithik Roshan competes with himself at the box office, two big films will be released on the same day – loss only to Hrithik!

Corona will decide the fate of Fighter and Vikram Vedha

Fighter and Vikram Vedha’s clash is related to Corona. If the third wave of Corona came from August and its effect was seen for several months, then the shooting of films would not be completed and the films could be postponed.

As of now, there is no stir from both Siddharth Anand and Pushkar Gayatri regarding the change of release date. But if its release date is changed in future, it may happen. Hrithik Roshan is the lead actor of both the films, so the makers will not take the risk of releasing two films together.

Hrithik Roshan loss due to clash

If Vikram Vedha and Fighter clash, then probably Hrithik Roshan will be the star who may have to suffer only loss. Because if two big films are released together then one film will definitely be affected. In such a situation, if there is an effect on the fighter or on Vikram Vedha, Hrithik will suffer in both ways.

Recently, the film Krish completed 15 years. The arrival of Krrish 4 was also announced on this occasion. After Fighter and Vikram Vedha, Hrithik Roshan will also start work on his most hit franchise film Krrish 4.