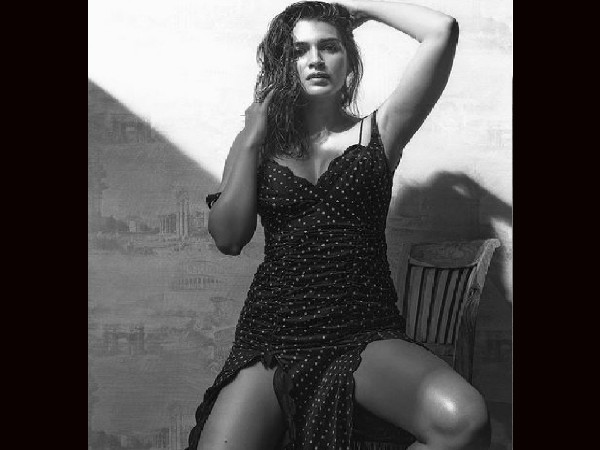 Hot pictures of Kriti Sanon on her birthday are viral, never seen before this sexy style of ‘Mimi’!

This bold picture of Kriti Sanon is often in discussion. Let us inform that the actress has completed 31 years of her age today. Kriti Sanon was born on 27 July 1990. Kriti Sanon’s fans are wishing her long life on social media.

Talking about Kriti Sanon’s film Mimi, she has appeared with a very good character in it. Apart from him, actor Pankaj Tripathi has put four moons in the film and has been seen doing comedy. The film has been released on OTT.

The discussion about this film was going on for a long time. A song from the film Param Sundari which is picturized on Kriti Sanon is being liked a lot. This song has been made on a very big budget.

Kriti Sanon started her career with the film Heropanti opposite Tiger Shroff and became the choice of people in the very first film.

The film has been announced long ago

She is going to be seen with Tiger Shroff once again in the film Ganpat and this film has been announced long ago. She will also do action in the film.

Kriti Sanon’s sister Nupur Sanon has also entered the industry with Song and can be a part of a film very soon.