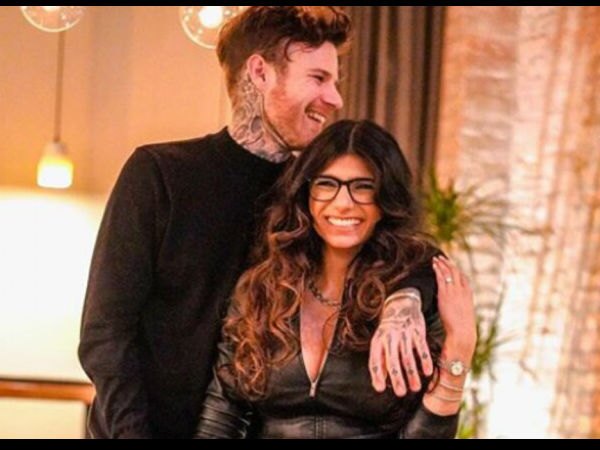 Corona has badly worsened the situation in many countries including Italy, China, Spain. When will the world get relief from Corona? Nothing can be said on this yet. In such a situation, Mia has clearly expressed her fear about Corona on social media.

Mia Khalifa has written in this post that before marrying Robert, if this world ends, then bury me by wearing one of the 12 clothes hanging in my closet. These are all the clothes that I was going to wear for my wedding, which was to be held in June.

Mia Khalifa had announced her marriage with boyfriend Robert in March this year. He had told that Robert had proposed him for marriage. For which he is ready.

Mia Khalifa has always been in discussion about her personal life, before that she married her school boyfriend in the year 2011. His marriage did not work out. The two separated in 2014. Both got divorced in 2016. Meanwhile, he gained popularity by working in the adult film industry.