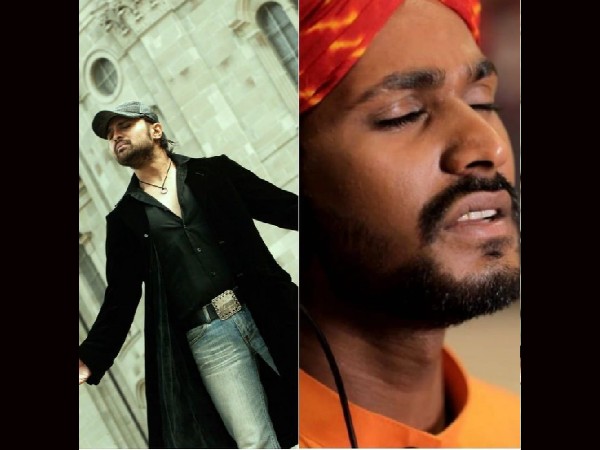 It is famous about Bollywood’s famous singer and composer Himesh Reshammiya that whenever he sees a new talent, he definitely gives a chance. Some time ago there was a lot of headlines about Ranu Mandal. But the news that is coming out at this time is quite spectacular. Actually now singing reality show Indian Idol 12 Himesh Reshammiya has offered a song to Sawai Bhat. Actually he is currently making an album.

There is a lot of discussion about this album and he has named it ‘Himesh Ke Dil Se’. Before this Himesh released the first song of two singers Pawandeep Rajan and Arunita Kanjilal.

It is worth noting that Sawai Bhat is very excited about the song at this time and is also in discussion about his great debut. Himesh himself has announced about Sawai Bhat.

He wrote that .. ‘As a composer, the first song of my album will be sung from Sawai Bhaat. He has also recently recorded this song and its release date will be announced very soon.

Even though this was Sawai’s debut song but he has sung it brilliantly with great enthusiasm. I hope you all will like this very much. The love you have given to your soul, without you. Give the same amount of love to this song of Sawai.