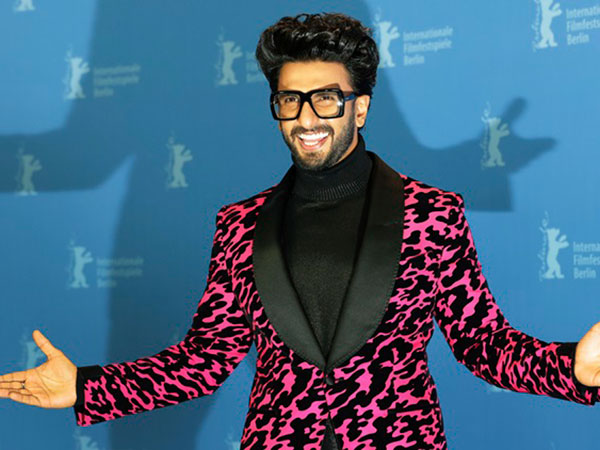 Ranveer Singh and Alia Bhatt starrer this film is going to come in 2022. Karan Johar will direct this romantic-drama.

Ranveer Singh and Ajay Devgan are also going to be seen in important roles in Akshay Kumar and Katrina Kaif starrer film Sooryavanshi. The film is directed by Rohit Shetty. At present, its release date has not been announced.

The film 83 on the 1983 Cricket World Cup is ready for release. Ranveer Singh will be seen in the role of Kapil Dev in this film. The film is just waiting for the theaters to open. The film is directed by Kabir Khan.

Ranveer Singh has also completed the shooting of Yash Raj Films’ Jayeshbhai Zordar. The film is being directed by Divyang Thakkar. South actress Shalini Pandey is making her Bollywood debut with this film.

Jacqueline Fernandez and Pooja Hegde will be seen alongside Ranveer Singh in Rohit Shetty’s directorial ‘Circus’.

Renowned Tamil cinema director S Shankar has locked Ranveer Singh for his next film. The film will be a Hindi remake of South’s blockbuster film Anniyan. It will be a pan-India film, which will go on floors from mid-2022.

Ranveer Singh has been signed by Netflix for its ambitious action reality show. It will be an adventure-reality show. It is said that the shooting of this series will start in Saberia in the month between July and August.