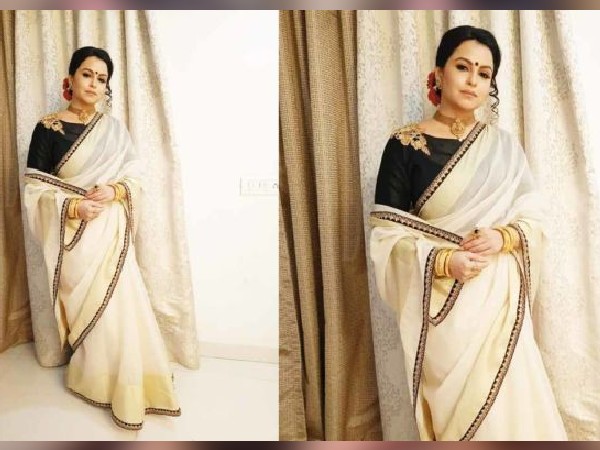 Sony Entertainment Television’s popular show ‘Kyun Utthe Dil Chhod Aaye’ has gained immense popularity and has become one of the favorite shows of the audience over time. Now in this show, actor Gurdeep Kohli will add a little more tadka between Amrit i.e. Gracy Goswami and Randhir i.e. Zaan Khan.

Gurdeep is playing a negative character in this show, who will come in the show as Kaveri Pratap Singh. She will play the role of villain in the life of Amrit and Randhir after the death of Veer i.e. Kunal Jaisingh. The story will now focus on how Kaveri wants to usurp the throne of Queen Nalini due to her greed. It will be interesting to see how her entry will add to the drama in the show.

Regarding his entry Gurdeep Kohli i.e. Kaveri Pratap Singh says, “I am very excited to play the role of Kaveri. It will be unique and challenging for me as my character has a gray shade. She is not only negative in nature but also greedy. And it will be interesting for the viewers to see how she creates a storm in Amrit, Randhir and Nalini’s lives. I hope that as much as I enjoyed shooting it, the audience also enjoys me with Kaveri. Will accept the role.”

ZEE5 announces the premiere of ‘Dhoop Ki Deewar’, take note of the timing!

It will be really interesting to see how Kaveri makes her mark in this family? Keep watching Kyon Utthe Dil Chhod Aaye, Monday to Friday at 9 PM only on Sony Entertainment Television.