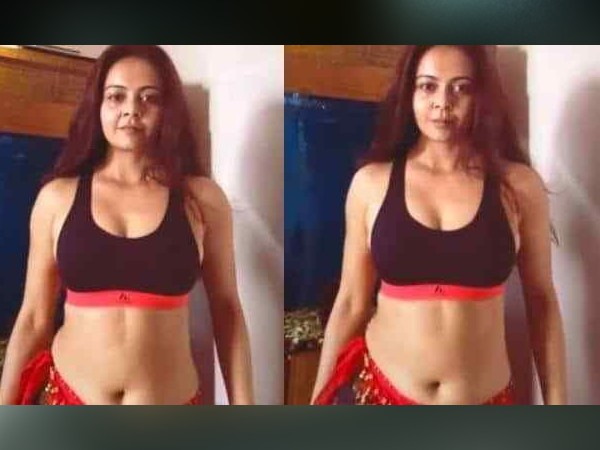 what did the fans say

Seeing the boldness of Devoleena, the fans wrote in the comments, what happened to Gopi Bahu. At the same time, one user wrote about the rituals.

Devoleena Bhattacharjee was seen in Bigg Boss 13. But due to injury in the show, she was out of the show. She also appeared as a guest in Bigg Boss 14.

Devoleena Bhattacharjee is very active on social media. Every day she shares her new photo videos. In which her glamorous avatar is seen.