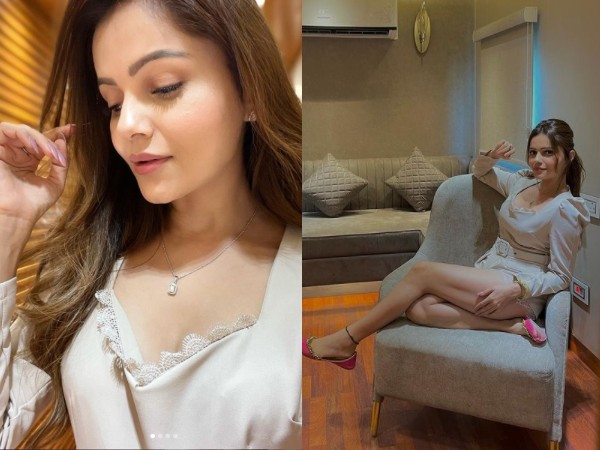 Rubina got fame in the TV industry from Zee TV serial Choti Bahu. This serial became a hit and Rubina also made a place in the industry.

Colors serial Shakti Astitva Ka Ehsaas serial was Rubina’s next serial. This serial became so much that she became a hit in the house. In this serial, she was seen playing the role of a transgender.

Rubina Dilaik appeared in Bigg Boss 14. She was also the winner of this reality show.

Rubina Dilaik hails from Himachal. Whose father is a writer who has written many books.