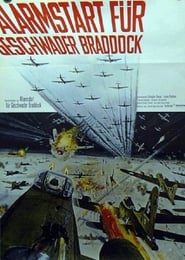 IMDb: 5.5 1983 93 min 95 views
A soldier attacks his corrupt superior officer and is court marshalled but before he can be sent to a firing squad he escapes…
ActionWar

IMDb: 8.2 1974 112 min 90 views
Many times during his presidency, Lyndon B. Johnson said that ultimate victory in the Vietnam War depended upon the U.S. military winning the ...
DocumentaryWar 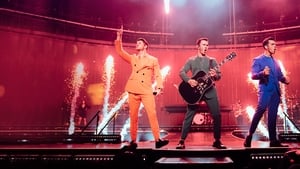 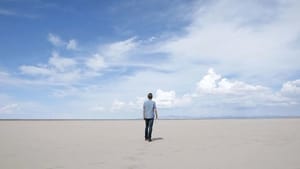 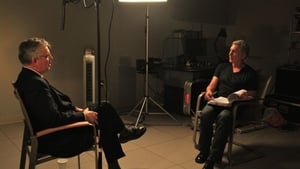 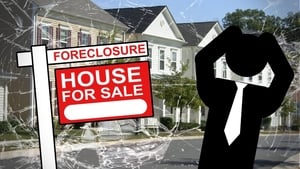 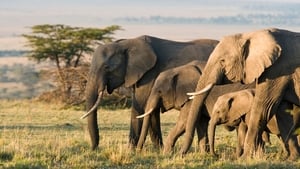 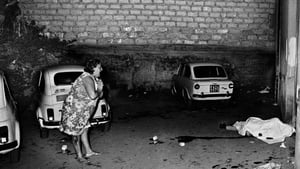