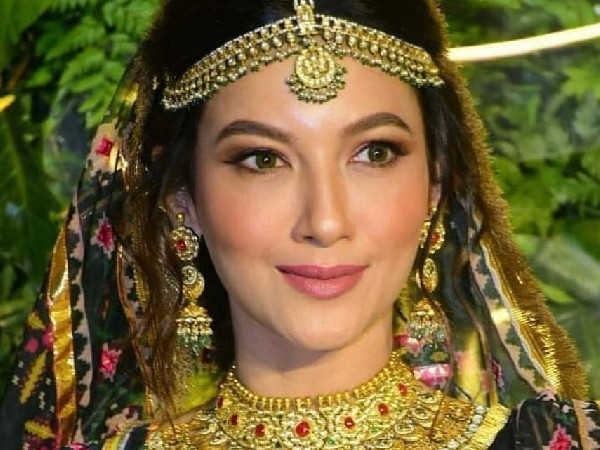 Gauahar Khan said this when she was cast in the film 14 Phere, how was the audition

Expressing her happiness, Gauahar Khan, who plays a pivotal role in the film, said, “I think the biggest challenge for an actor is to be given a role that challenges everything. I am 30 years old and I have been given a chance to play many characters.

One who is 30 years old is a theater artist in Delhi and the fact is that she has taken up the challenge of playing the role of someone who is 60 years old and has not just one but two characters and both have different languages. they speak. One is a Rajasthani Jat and the other a Bihari, so it was a gift from Devanshu sir for me to take up that kind of challenge and meet it.

When he auditioned me he said “You are Zubina” and I was on cloud nine because very few people get this kind of challenge in their life and I hope I have given my best performance and I hope so too That the audience will like it.”

Vikrant Massey and Kriti Kharbanda are all set to make the audience laugh, cry and love. 14 Phere promises to be a complete family entertainer with unique characters, song and dance, emotion and drama, comedy and quirkiness, all set to make a mark in everyone’s hearts.

READ ALSO -   Rubina Dilaik will make a strong debut with the film 'Ardh', beating 50 girls in the look!