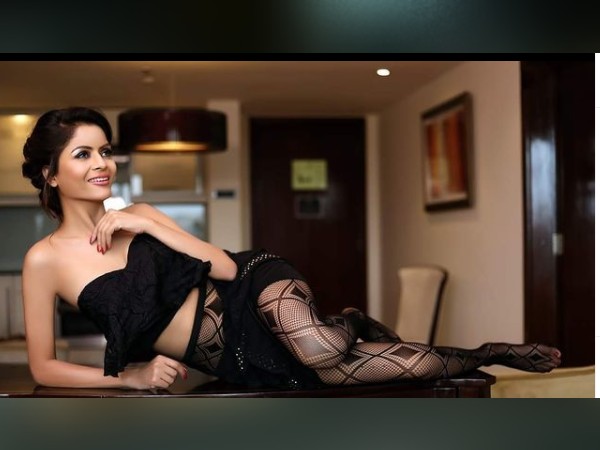 Who is Gehna Vashistha

Apart from being an actress, she is also a model who remains in the headlines due to her boldness. But for a long time, his relationship was also associated with controversies.

Gehna Vashisht also won the Miss Asia Bikini Contest and then earned a lot of name in the modeling world.