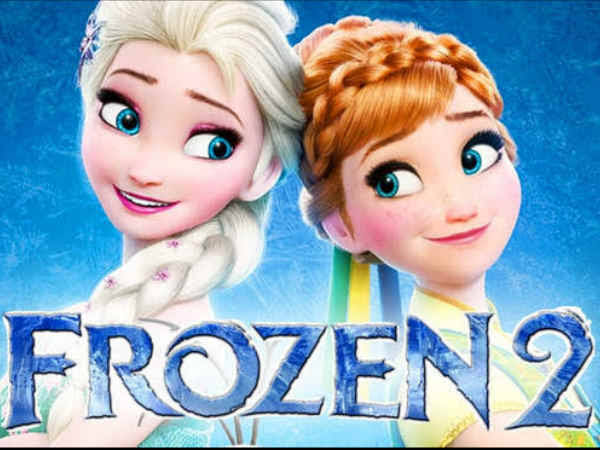 Frozen 2: From clothes to facial expressions – How are Anna and Elsa Same Same But Different!

Anna and Elsa are two flowers of the same branch. Both are sisters but still completely different from each other. Not only do they have different hair and skin colours, but they also have a lot of disparities in their views. These disparities come from the behavior of both of them.

On the one hand there is Ana who is friendly, sentimental and at the same time a little awkward while on the other side there is Elsa who is self-restraint, who does everything well and has compassion for others. Now how these qualities make the story of these two different, that is the interesting thing of the film.

On the occasion of Frozen 2 Country Day in October, the film’s director at Disney’s Animation Studios showed how, after repeated attempts, his team was able to perfect Elsa and Anna’s angry expressions.

Since Elsa is always calm, she is looking for solutions to difficulties even when she is angry. At the same time, her younger sister Anna is only able to give her real reaction in anger. Therefore, in this animation film, both the characters look completely different from their facial expressions.

The filmmakers had to give a completely different identity to the characters of Anna and Elsa, which would make the whole film meaningful. Therefore, the blueprint of the film was prepared by asking questions about what Anna would do and what Elsa would do at any given time. It wasn’t just their facial expressions, but even their clothes, that differentiated Anna and Elsa’s personalities.

Elsa is a magician, of course, and the fun part is that she can design her own clothes. At least we think so. So Elsa’s clothes are made from what you’ll find mostly in Norway. She weaves her clothes with the cool blue threads she makes herself. That’s why there is a feeling of being light, cool and magical in her clothes. You will see the shadow of icy things in his clothes.

Anna’s clothing has connections to her roots – to the kingdom of Arendelle. The things in his clothes are the hallmark of his house. And this thing has been used by the filmmaker in the best way. So when you watch the movie, keep these things in mind. With this you will be able to understand the characters more closely.
– Diwali Hazra

Frozen 2 is all set to hit the theaters but the filmmaker talks about how Anna and Elsa’s distinct characters help them decide the blueprint of the film.