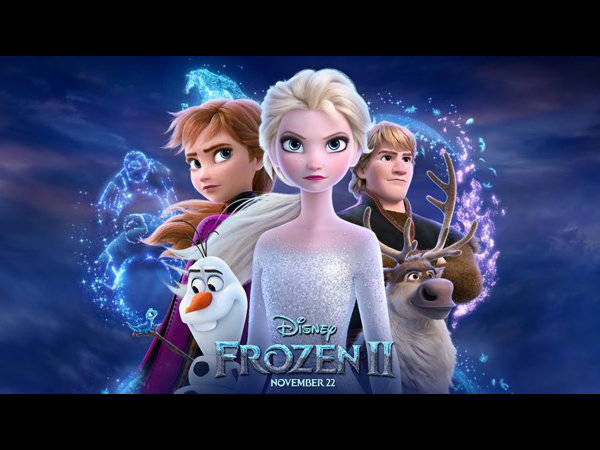 Frozen 2 – Elsa will solve the dangerous mystery of the past

If you saw in the first part that Elsa had amazing powers, why was she? You will know about this in the second part. To find the answer, Elsa must embark on a dangerous journey across the ocean. Elsa and Anna’s mother told that a river flows on that side which will answer your questions which only you will be able to hear. On reaching there, she sings something like this and says.. ‘Are you here because you are a little like me?

Who knows deep down that I’m not where I want to be, every day is a little tough because I feel my power running out constantly, don’t you know there’s a part of me that longs to know me is.’

The first part is more difficult than Elsa’s life and in the next part her test is also taken. We have seen in the trailer that he has to face the sea spirit Nokk, the massive earth demon and is also seen battling fire.

Elsa is supposed to be a queen but her powers are tested. She finds good in the face of difficulties. Elsa embarks on a journey in which she will discover that life. But in doing all this, he may take such a risk that he may lose himself.

Hollywood film Frozen 2 going to release very soon. Elsa will solve mystery about the past.