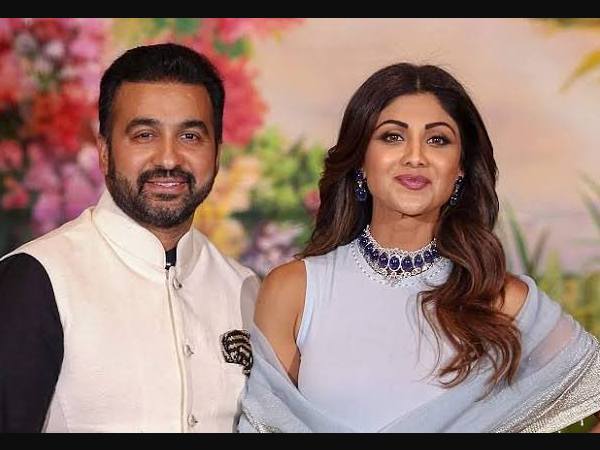 In February, the police arrested 6 people including actress Gehana Vashistha. Three more people were later arrested. After this two FIRs were registered in the matter.

Match fixing and betting in IPL

Poonam Pandey did a criminal case

Model Poonam Pandey had accused Raj Kundra of threatening her with rape. Poonam Pandey had filed a complaint against Raj Kundra and his associate in the Bombay High Court that Raj Kundra’s company had misused their photographs. Poonam told that she had made a deal with Raj and Saurabh’s company. This contract was for a very short time. Even after the contract was over, the people of his company used Poonam’s number and video without permission.

Raj Kundra was accused in the year 2017 of cheating a textile company of Rs 24 lakh. The company alleged that the amount collected by Raj and Shilpa in the name of the company was not given to the company. After this, the police had also registered a case of cheating against Raj.

Apart from all this, Raj Kundra was also implicated in the bitcoin case. In this case, Raj Kundra was accused of manipulation and fraud of crores of rupees. In the investigation of Crime Cell and ED of Pune Police, it was reported that many other Bollywood stars including Raj Kundra were promoting such schemes. .

Two Pune-based businessmen Amit Bhardwaj and his brother Vivek Bhardwaj, who were directors of Gainbitcoin company, were accused of duping more than 8 thousand people of about Rs 2,000 crore through a scheme.

Shilpa Shetty and her husband Raj Kundra were also named in an alleged scam involving Satyug Gold Pvt Ltd. Both the husband and wife have been directors of a company named Satyug Gold Private Limited (SGPL).

An NRI living in Mumbai had alleged that he had invested Rs 18 lakh in a gold scheme from this company, during which he was promised a fixed growth in five years, but closed the company without informing him. Gone.