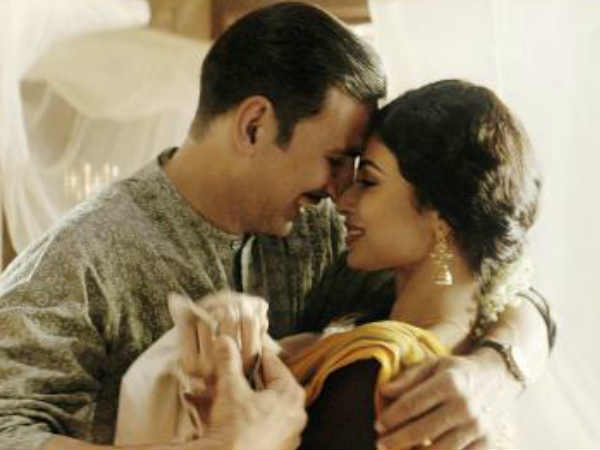 First Look: A superhit formula of Akshay Kumar and 1200 crores at the box office

Off Romance From A Lister

While Salman – Shahrukh is still unable to go ahead with Deepika – Katrina for their films, Akshay Kumar has started working with heroines role wise and hence there is no A lister in his last 10 films. .

In Baby, Akshay Kumar did a little romance with Madhurima Tuli. Apart from this, Taapsee Pannu was in the film. Both the heroines were fresh faces and all the focus was on the story of the film.

Gabbar Is Back – Shruti Haasan

In Gabbar Is Back, Kareena was used to grab a bit of attention but the heroine of the film was Shruti Haasan. The film did well at the box office, despite the loose script.

Jacqueline’s small role in the story of two brothers also worked because no one had seen her in this avatar before and Akshay has a great hand in bringing her to the A list now.

Although the film did not do much, but still the film remained in plus at the box office. And in this film also, Akshay’s comedy with Amy Jackson’s A-listing did not work.

Nimrat Kaur is not a commercial heroine and this has proved to be a hit point for Airlift. The result was in front of everyone.

Akshay did not work with any A-list actress in a comedy. Whereas this was not the case in Housefull and Housefull 2. Nevertheless, this experiment worked with this film as well.

If Rustom was a true story of a wife’s infidelity and perhaps an A-list actress in the film, it would have become nothing more than a spicy story. Due to the pairing of Ileana and Akshay, people’s attention did not take away from the story.

Akshay did the same with Jolly. He and Huma’s pairing was totally different and once again people focused more on the story than the chemistry.

Akshay will continue to chant this mantra in his next film Toilet Ek Prem Katha as well and in the film he will be seen with Bhumi Pednekar.

Akshay will be seen opposite Radhika Apte in Padman. And here also Akshay’s mantra will work.

READ ALSO -   Emotional Asha Bhosle on the death of Pandit Jasraj, used to say that I will teach you to sing, the music world stunned