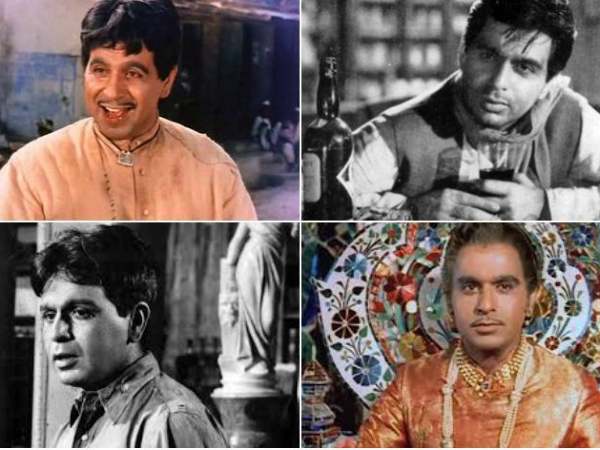 Dilip Kumar Filmography – More than 60 films in 5 decades, won so many awards as ‘Tragedy King’, made record

The owner of Bombay Talkies, Devika Rani signed Dilip Kumar with the company for a salary of Rs.1250. It was he who advised Yusuf Khan to change his name to Dilip Kumar. And later signed him as a lead hero in the film ‘Jwar Bhata’.

During this time, Dilip Kumar was also identified with Ashok Kumar. Both of them were closest to Dilip Kumar in the initial days.

After the first few films did not work, Dilip Kumar got his first big recognition with the film ‘Jugnu’. Released in 1947, the film was a box office hit.

the glorious decade of the 1950s

Dilip Kumar’s next big hit was in the year 1949 in Mehboob Khan’s Andaz. In which he was seen with Raj Kapoor and Nargis.

Got the tag of ‘The Tragedy King’

During this time he also got the tag of ‘The Tragedy King’. Due to continuously doing many emotional films, Dilip Kumar also became a victim of depression. Then on the advice of his psychiatrist, he did some light films.

Dilip Kumar became the first actor to win the Filmfare Best Actor Award. He got this for the film Daag. He won the Best Actor award 8 times in his career, which is a record till date. At present, only Shahrukh Khan is equal to him in this list.

In 1980 he was declared the Sheriff of Mumbai to honor him. In 1995, he was awarded the Dadasaheb Phalke Award. In 1998, he was also awarded the Nishan-e-Imtiaz, Pakistan’s highest civilian award.

Dilip Kumar played the role of Rajkumar Salim in K Asif’s film, which is considered to be one of the biggest films in Indian film history. It remained the highest-grossing Hindi film for 11 consecutive years. Later this record was broken by Haathi Mere Saathi.. and then by Sholay.

Dilip Kumar became the first actor in that era, who was paid a fee of one lakh.

Dilip Kumar married actress Saira Banu in 1966. Dilip Kumar was 44 years old and Saira Banu was 22 at the time of marriage. After marriage, Saira Banu made a distance from films.