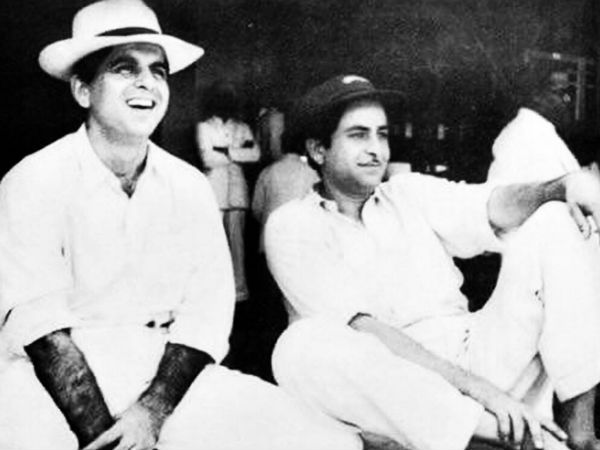 During an interview, Dilip Kumar had revealed that, “I and Raj became friends during college. We were both born in the same city (Peshawar). Those days when we used to play soccer together. Raj played the same thing. The time was told that you should come to the movies.”

were involved in marriage

Dilip Kumar and Raj Kapoor were seen together in only one film. That was the 1949 film Andaz. The film broke all the records of earning at the box office.

Filmmaker Vijay Anand started a film with Raj Kapoor, Dilip Kumar and Dev Anand but the film was never completed due to date issues.

There is no doubt that these stalwarts have given a different height to Indian cinema. For which people will always remember him.. and will keep a special place in hearts.