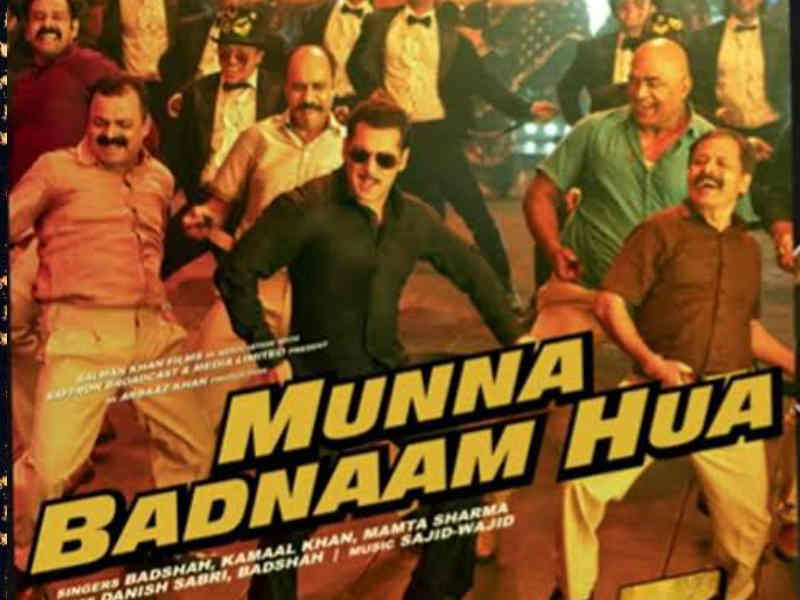 By the way, many people have different views about Salman’s dance. While Farah Khan thinks that Salman Khan is a chhichhore dancer, Remo believes that he dances well but cannot be known for dancing. Here’s a look at some of Salman’s famous but chhichhore steps.

This step was choreographed by Salman himself. People liked it so much that Salman Khan was also nominated for Best Choreographer for the film.

Baby Nu Bes Pasand Hai – This step of Sultan has become the lifeblood of this wedding season. And has become a favorite of DJs.

Ek baar jo jaye jawani phir na aane…. Salman’s towel step is so famous that it is the life of every boys hostel.

Main Zandu Bam Hui Darling Tere Liye… Munni Badnaam Where it is necessary to ring in every party, then even more important is the Zandu Bam step.

Only such a step can be done by Salman Khan. Otherwise, don’t even try to catch a girl’s skirt like this.

This is called Dabang Step. Salman will not move from his place but will dance till his belt. This is brother step!

Now when everything is dancing from the belt to the collar, then how can the pocket of the jeans be missed!

This song of Salman Khan with Zareen Khan is as famous as his step!