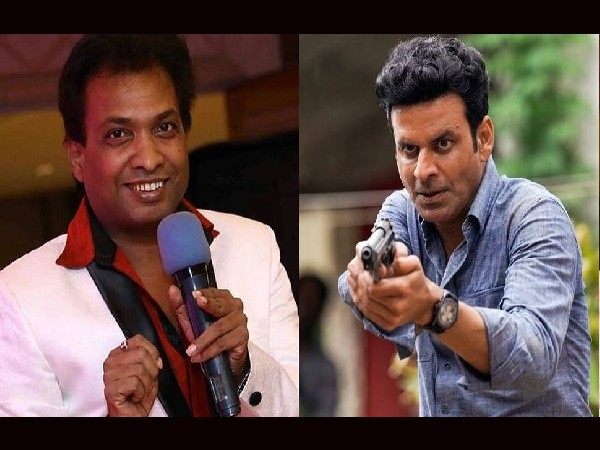 No matter how big an actor Manoj Bajpayee may have become, but in my life I have never seen a more ‘badtameez’ and a ‘fallen man’. The President of your country has got respect but what are you doing for the families and fans.

Sunil Pal further said that.. while working in a series where a wife’s illicit relationship with another man is shown. Your relationship is somewhere else and minor daughter’s affair is going on. You have a son who is behaving beyond his age.

Significantly, Sunil Pal had targeted his series The Family Man. Apart from this, he has also said a lot about superhit series like Mirzapur. Manoj Bajpayee’s The Family Man Season 2 was released recently and was well received.

statement has not appeared

Sunil Pal was in an interview and he has given his opinion regarding these things but no statement has come out from Manoj Bajpayee’s side yet.

Talking about Sunil Pal, he won The Great Indian Laughter Challenge in the year 2005 and was also a part of the show. Very good fan following.