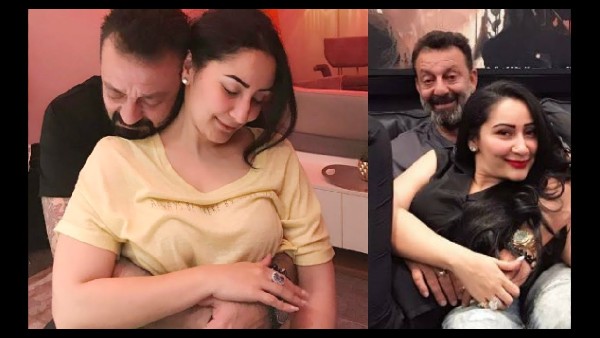 Birthday: Sanjay Dutt in jail, Manyata Dutt was broken due to cancer, this love story will become a film

Manyata Dutt did an item song in the film Gangaajal. After this, she also had to work in many B grade films. Before marrying Manyata, Sanjay Dutt was married twice. Manyata and Sanjay Dutt also met through films. Sanjay Dutt bought the rights of the film Lovers Like Us, during which the two met.

Manyata and Sanjay Dutt had a meeting regarding this film. From here the process of conversation and meeting started. Many a times both used to talk on the phone for hours. Manyata Dutt used to reach Sanjay Dutt’s house to meet him.

The relationship deepened, the family was not ready for marriage

Manyata Dutt once said in an interview that her children must know that their father has paid a heavy price for completing the punishment for wrongdoings. Sanjay Dutt remained in jail for three years. Sanjay Dutt completed his sentence, leaving two-year-old children. For three years, Manyata fulfilled her duty by becoming a strong mother and wife. He also kept the children away from the truth of the father.

When Sanjay Dutt was diagnosed with cancer during the Corona epidemic, Manyata was badly broken but once again appeared firmly with her husband. Manyata Dutt had written a post saying that our family has already passed through difficulty. We will overcome this difficult time. And it happened. Sanjay Dutt succeeded in coming out of cancer.