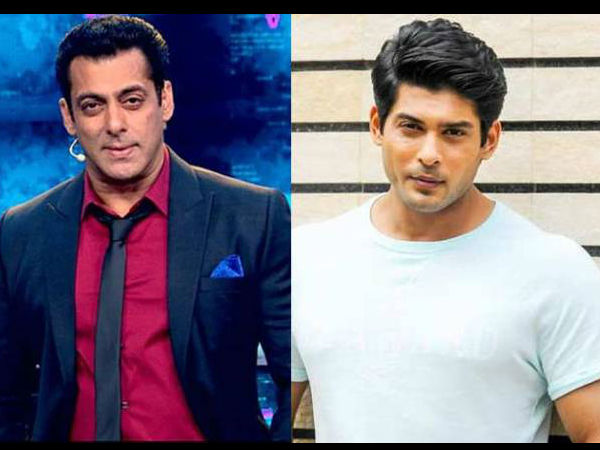 Bigg Boss 15 will be banned on TV, Siddharth Shukla on OTT, this star will be the super host, not Salman!

So will Karan Johar become host?

This will be the first time that after Farah Khan, another filmmaker-director is all set to host Bigg Boss. By the way, before this, the name of Siddharth Shukla had surfaced rapidly. His popularity is very high. In such a situation, hosting Siddharth Shukla’s show on Voot could have been beneficial for Voot.

Bigg Boss 15 bold content will be seen on Voot

At present, this time the debut of Bigg Boss on OTT Voot is also a new experiment from the makers before the TV. Obviously, such content will be included in this which cannot be shown on TV. Salman Khan himself has said in the promo that this time Bigg Boss is so crazy, so over the top, it will be banned on TV. It is being told that 6 weeks before Bigg Boss TV on Voot. That is, according to this, it can start by the middle or end of October.