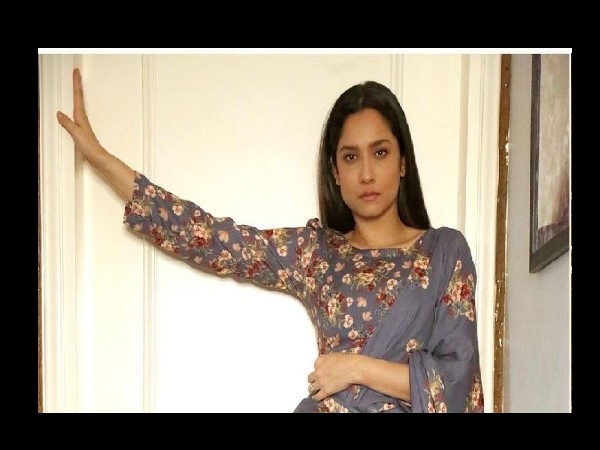 The discussion of the name of the contestant of Bigg Boss 15 has started. Recently it was reported that Ankita Lokhande and Rhea Chakraborty may be seen together in the show. Both have been offered the show. Ankita Lokhande has broken the silence on this news viral for many days.

Terming the news of going to Bigg Boss 15 as completely wrong, Ankita Lokhande wrote on Instagram that I have noticed that some sections of the media are speculating that I will participate in Bigg Boss this year.

I want to say that this section of the media and everyone should know and note that I am not going to be a part of this show. The news of my participation in this show is nothing but rumours. People are showing haste in sending their hate to me. Even though I am not even a part of that thing.