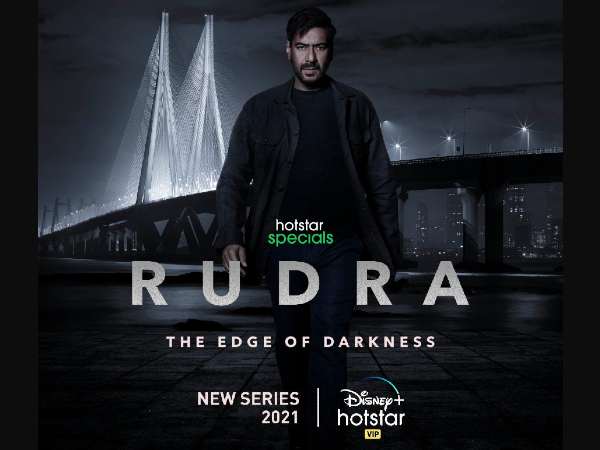 In contrast, Ajay Devgan is getting 125 crores for this series. Fans are excited about this. Now let’s talk about this series, the story of ‘Rudra’ has been made according to the metro city and Indian environment. The series will release on Disney Plus Hotstar.

Esha Deol’s name is being added

Apart from this, the name of Esha Deol is being associated with this series as the lead actress of the film. It is reported that she is also going to make her digital debut with this series. He himself has put his stamp on this news through social media.

According to Isha’s post, she will be seen in Ajay Devgan’s upcoming web series ‘Rudra: The Age of Darkness’. Fans will once again see him acting after a long time.

Actor Ajay Devgan is in discussion about RRR and he is going to make a big bang with this film.

Actor Ajay Devgan was last seen in his film Tanaji. Saif Ali Khan and Kajol were also with him in this film. There was a lot of discussion after the release.