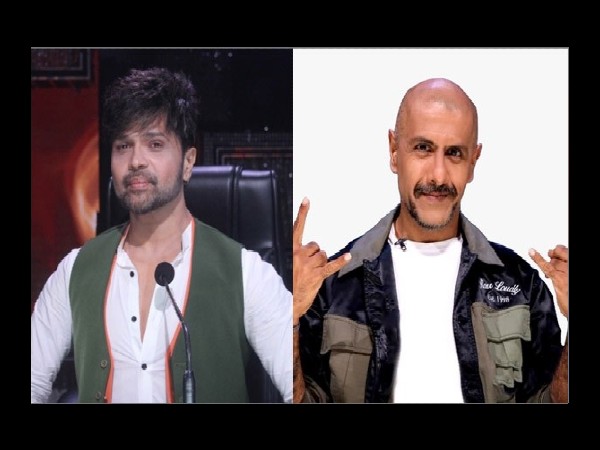 Big news for fans, Saregamapa show is back, these two big stars will become super judges

Zee TV’s Sa Re Ga Ma Pa show is all set to make a comeback. After the success of Saregamapa L’il Champs last year, Zee TV is back with its most iconic and longest running reality show Saregamapa. Which is still in the hearts of music lovers.

The new season of Saregamapa has brought a wealth of opportunities for the budding singers of the country. The popular singers of the industry Himesh Reshammiya and Vishal Dadlani, who are going to showcase their talent and make a name for themselves in the music world, will once again be seen on the judges’ seat.

On returning as a judge on Zee TV’s Saregamapa, Himesh Reshammiya says that it is a wonderful experience to judge a show like Saregamapa. I have been a part of many seasons, but this time I look forward to meeting some of the best young talents to launch them. I think the biggest attraction of judging a reality show is that you get to hear new talent.

Popular singer and composer Vishal Dadlani has said that I started my reality TV show journey with this show. Joining this show always makes me feel like I am returning home. The show has a long history and I feel everyone wants to be a part of this legacy. This season is also going to get bigger and better. Let us tell you that online auditions have started regarding this show. The show can be launched from August.