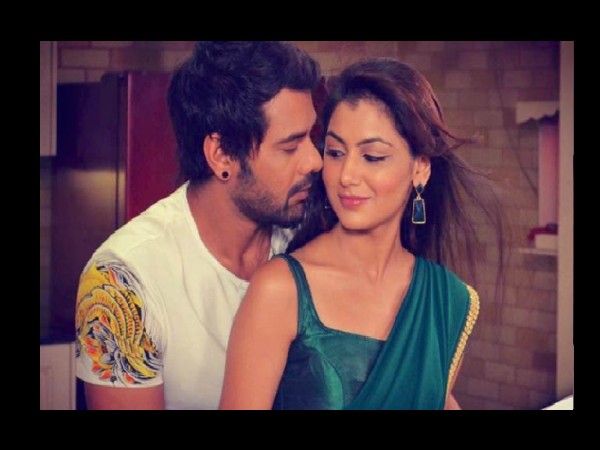 Shabir Ahluwalia spoke on the leap

Abhi loses all his money and falls into despair and intoxication. He sings songs only occasionally to cover his drug expenses. On this leap, Shabir Ahluwalia said, “I feel proud to be a part of the Kumkum Bhagya family, where I have been entertaining audiences as Abhi for the past 7 years. I am doing I would like to say that the upcoming leap will be the biggest change of the show. Earlier we have also taken 7 year leap and one generation leap.

This will be Abhi’s new look

Shabir says this will really turn our life upside down and will surprise our fans. This entire wedding drama will end with a dramatic twist where Pragya meets with an accident and then the show takes a leap of 2 years. In this new chapter, I will be seen as a hopeless man who has lost all his enthusiasm in life.

Pragya’s new look after the leap

On the other hand, Pragya will be seen in a completely new look as an influential figure in a multinational company. There will also be a journey from a simple neighborhood girl to a confident corporate professional.

Sriti Jha spoke on the leap

Says Sriti Jha, “There is a lot of adventure in this leap, where Abhi and Pragya’s fate will change completely. While Abhi will be seen as a desperate person who has turned to alcohol, the audience will see my character as an influential corporate professional who is in a multinational company in another country.

The new story of Kumkum Bhagya will start with many questions

“While Shabir and Sriti are ready to reinvent their characters post-leap, Abhi is also going to face many challenges. Why has he come to this juncture where he is harming himself? ? Will he be able to regain his lost reputation? At what dramatic turn does Pragya become such an influential figure in a multinational company? How will Abhi react when he sees Pragya in her new avatar?