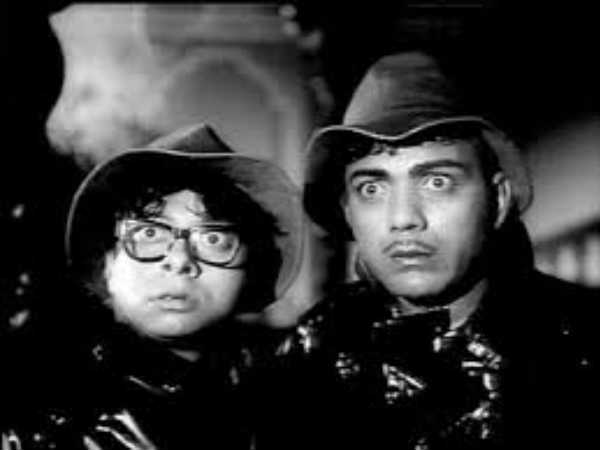 B’day Special: This superstar used to cry in his voice in childhood, hence the name on Saregama

Today is the 79th birth anniversary of famous musician RD Burman. He is affectionately known as Pancham Da. Often the fans of Pancham Da fall into thinking about his fifth name.

It is said that when he used to cry in his childhood, the sound of the fifth sound was heard, due to which he was called Pancham.

According to some people, when actor Ashok Kumar heard ‘Pancham’ crying at a young age, he said that he cries in ‘Pancham’, since then he was called ‘Pancham’. Pancham da gave hit music in films like ‘Hum Kisi Se Kum Nahi, Sholay and Yaado Ki Baaraat. He died in 1994 at the age of 54.

RD Burman
He gave more to music lovers than he could have. What the music world got from him was only a small part of his treasure. Had he been there today, there would have been much more to his musical treasure.