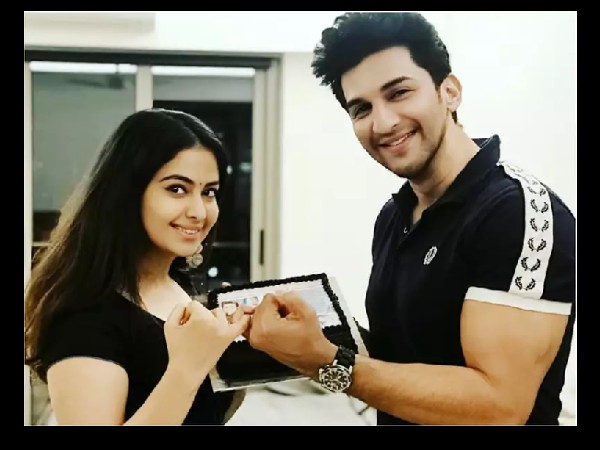 Avika Gaur accused of becoming a mother without marriage, actress furious – nonsense, she is of my father’s age

It is not possible that we hid the child

Talking to RJ Siddharth, Avika Gaur told that this is not possible. This cannot happen. There were two such articles that we children have hidden.

My close friend since the age of 13

Avika further says that both of us are very close. Even today his place in my life is different. From the age of 13 till now he is my closest friend.

he is 18 years older than me

I learned a lot from him. He is 18 years older than me. He still keeps a child alive within him. I found it worth learning.

He is a little younger than my father

Even today, when people ask what is going on between us, I just say that man, he is just a little younger than my father.

Manish and Avika did not talk for several weeks

Avika also told that she and Manish did not talk to each other for several weeks after getting upset by such news. But now both of them laugh a lot after reading the old news.

Let us tell you that Manish married Sangeeta Chauhan during the lockdown last year.